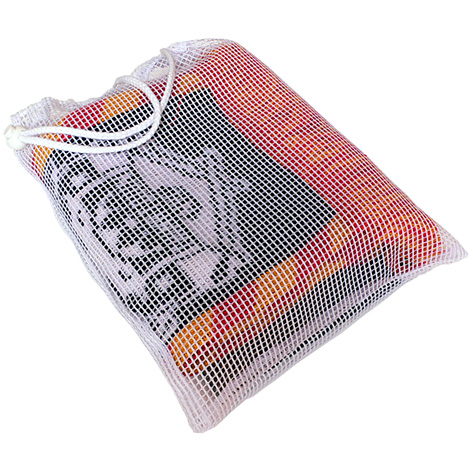 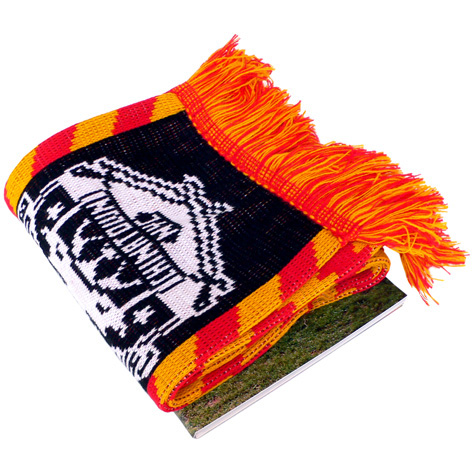 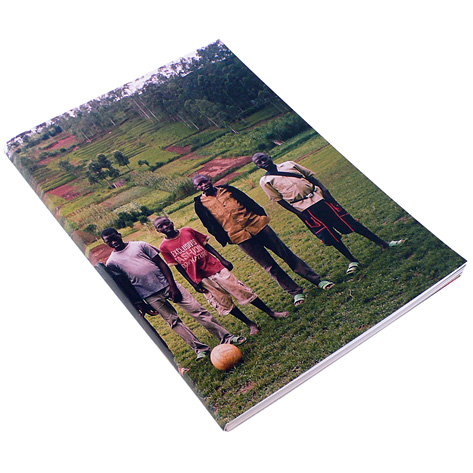 Founded in 2002, the Chinatown Soccer Club is a crew of artists, photographers, designers, writers, skateboarders and like-minded creative individuals. This diverse collective, united by a passion for this beautiful game, converges on New York City’s Chinatown year-round in all weather and seasons for friendly morning matches before heading to work.

The 2010 FIFA World Cup will be the 19th FIFA World Cup, the premier international football tournament. It is scheduled to take place between 11 June and 11 July 2010 in South Africa. The World Cup is the most widely-viewed sporting event in the world, where an estimated 715.1 million people watched the final match of the 2006 World Cup held in Germany. Italy’s team are defending champions.