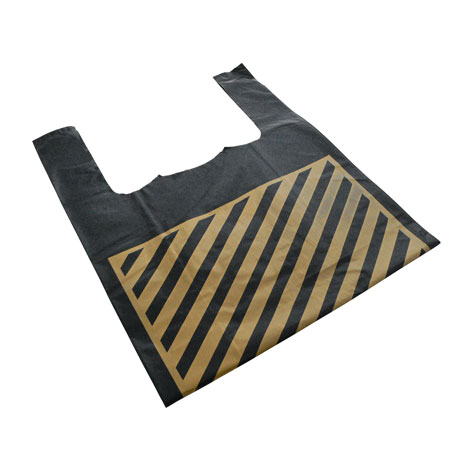 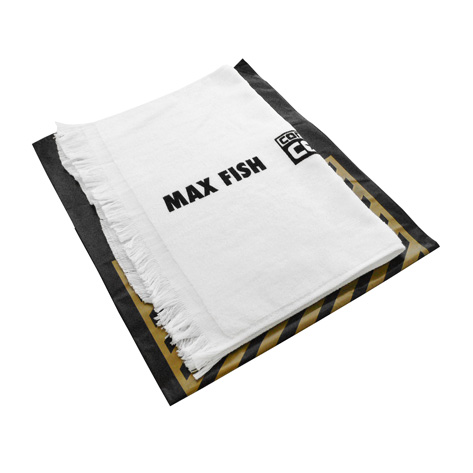 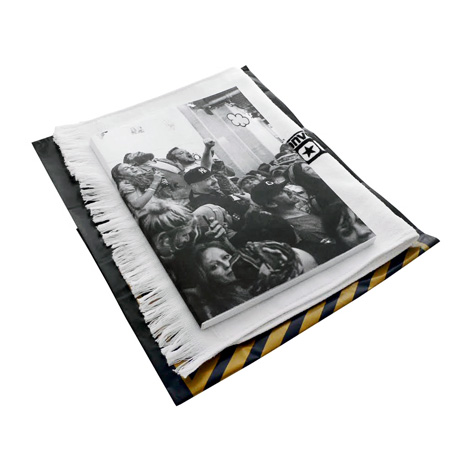 Max Fish was an uncontested downtown New York City institution. From 1989–2013 it was a gathering place for artists, skateboarders, musicians and the occasional celebrity to congregate because it was the kind of place where all these people felt at home. It was a social vortex for these groups and many of the friendships that began here have given birth to inestimable projects, ideas and collaborations among its patrons. The owner of Max Fish is German-born artist Ulli Rimkus, who set up shop on Ludlow Street in 1989, when the neighborhood was more famous for selling dope than cocktails. Part dive bar and part gallery; the bar hosted themed art shows and amassed an impressive permanent collection that included “Julio Iglesias” by Mark Flood, “Rat Cop” by Tom Otterness and “Bronx Elvis” by John Ahearn. In the mid to late ‘90s, as a broader skate culture started to bleed into the music, art and fashion worlds, Max Fish started to become a hang out for skateboarders.

“Everyone I know has a crazy story about Max Fish and I’m no exception. I started hanging out there in 1993 as both of my brothers were bartenders. In order to share these stories and also to keep the memory of Max Fish alive, we have designed this limited edition Issue Edition with publisher Arkitip. Although the doors of the original Max Fish have closed, we hope this project helps keep its community spirit alive because that was what Max Fish was all about. It has been an honor and a privilege collaborating with my friend, Max Fish owner Ulli Rimkus on this project and we want to thank her for being involved.” – Andre Razo.

This edition was made possible with generous support from Converse