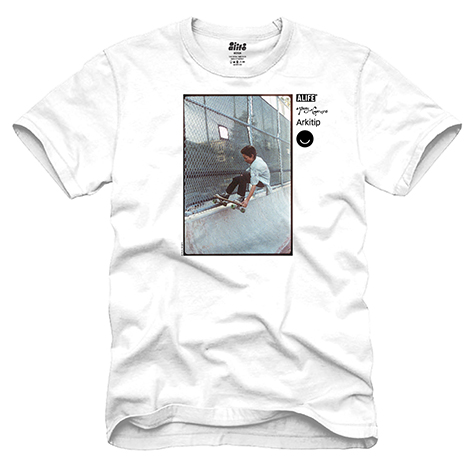 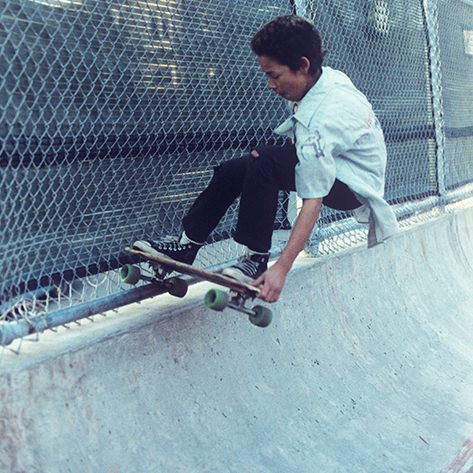 Tommy Guerrero may be better known in the world of skateboarding than music. Born in San Francisco, Guerrero joined the skate company Powell Peralta in 1984 and became one of the original members of the legendary “Bones Brigade” team. Guerrero has been playing music since the late 70’s with his brother Tony – both raised on a steady diet of DIY punk music / ethos and skateboarding.

Produced in conjunction with Tommy Guerrero’s Live Performance at Alife in New York City 24 September 2016. Made possible with generous support from Ello.